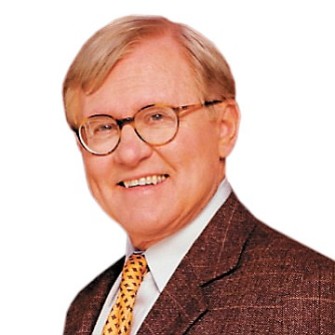 They are a giant presence in American real estate, but they get short shrift in the federal tax code: the estimated 340,000 communities across the country that are governed by homeowners associations and are often subject to a form of double taxation.

Upward of 67 million people live in these communities — ranging from sprawling master planned subdivisions down to individual condominium or cooperative developments. As of 2014, they contained nearly 27 million housing units. Their homeowners associations often provide the functional equivalents of municipal and county services, and residents nationwide pay roughly $70 billion a year in regular assessments to fund road paving and maintenance, snow removal, trash collection, storm water management, maintenance of recreational and park facilities, and much more.

The same residents also pay local property taxes to municipal, county or state governments. But unlike other homeowners, only their local property tax levies are deductible on federal tax filings. Their community association assessments that pay for government-type services are not.

Now a bipartisan group of congressional representatives thinks that’s inequitable and needs to be corrected. Under a new bill known as the HOME Act (H.R. 4696), millions of people who live in communities run by associations would get the right to deduct up to $5,000 a year of assessments on federal tax filings, with some important limitations:

• The property would have to be their principal residence, not a vacation or rental home.

• To qualify for write-offs, the assessments would have to be “regularly occurring,” mandatory levies that directly benefit taxpayers’ properties and that exist solely because of their automatic membership in the homeowners association.

The bill’s primary author is Rep. Anna G. Eshoo (D-Calif.). Co-sponsors include Reps. Mike Thompson (D-Calif.) and Barbara Comstock (R-Va.). Though the bill has little chance of moving through the House or Senate during this election year, it sends a message to the legislative committees now working on possible tax code changes for next year: Congress needs to acknowledge the role the country’s community associations play in providing municipal-type services. The way to do it is to allow deductions on a capped amount of the money residents are required to pay to support community services.

Proponents of the HOME bill say these assessments often enable local municipal and county governments to avoid having to raise property tax rates to pay for the infrastructure improvements and services many associations provide. Yet homeowners in association-governed communities pay local municipal, county or state property taxes on top of their association assessments, which can be substantial but cannot be deducted.

“It’s a fairness issue,” said Marilyn Brainard, a homeowner and former board member of the Wingfield Springs Community Association in Sparks, Nevada. “It’s also an affordability issue,” she told me in an interview, “especially for young, ‘starter’ families” and older residents on fixed incomes who sometimes struggle with rising taxes and assessments.

Some homeowners pay assessments for services to multiple associations, said Nancy M. Jacobsen, a consultant to homeowner-run communities in Maryland, Virginia and the District of Columbia. She said she knows of residents who pay local property taxes plus assessments for what are essentially municipal services to three or more different associations with none of the levies deductible on federal taxes. Some of these residents are economically-struggling families “who are saddled with excessive assessments,” and would greatly benefit from the ability to deduct them, said Jacobsen.

“This is a bill whose time has come,” says Andrew S. Fortin, senior vice president for Associa, a Texas-based company that manages 8,000 homeowner associations with 2.5 million residents. At the least, “it should start a dialogue on the contributions these (associations) provide” to local governments.

Dawn Bauman, senior vice president for government affairs at the Community Associations Institute, a trade group, told me the HOME Act may need some fine-tuning to clarify which assessment-funded services or facilities qualify as tax deductible. For example, private golf clubs that are closed to the public might not make the cut.

So where’s all this headed? Assuming that the new Congress takes up tax code changes sometime in 2017, and the co-sponsors refile the bill and can muster grass roots support from the 67 million members of homeowner associations, there’s a chance it could end up in much larger legislation. Don’t bank on it. But it’s possible.

Kenneth R. Harney of the Washington Post Writers Group is a past member of the Federal Reserve Board’s Consumer Advisory Council and is currently on the board of directors of the National Association of Real Estate Editors. Reach him at KenHarney@earthlink.net

Please contact your local congressman (women) to help get this passed. 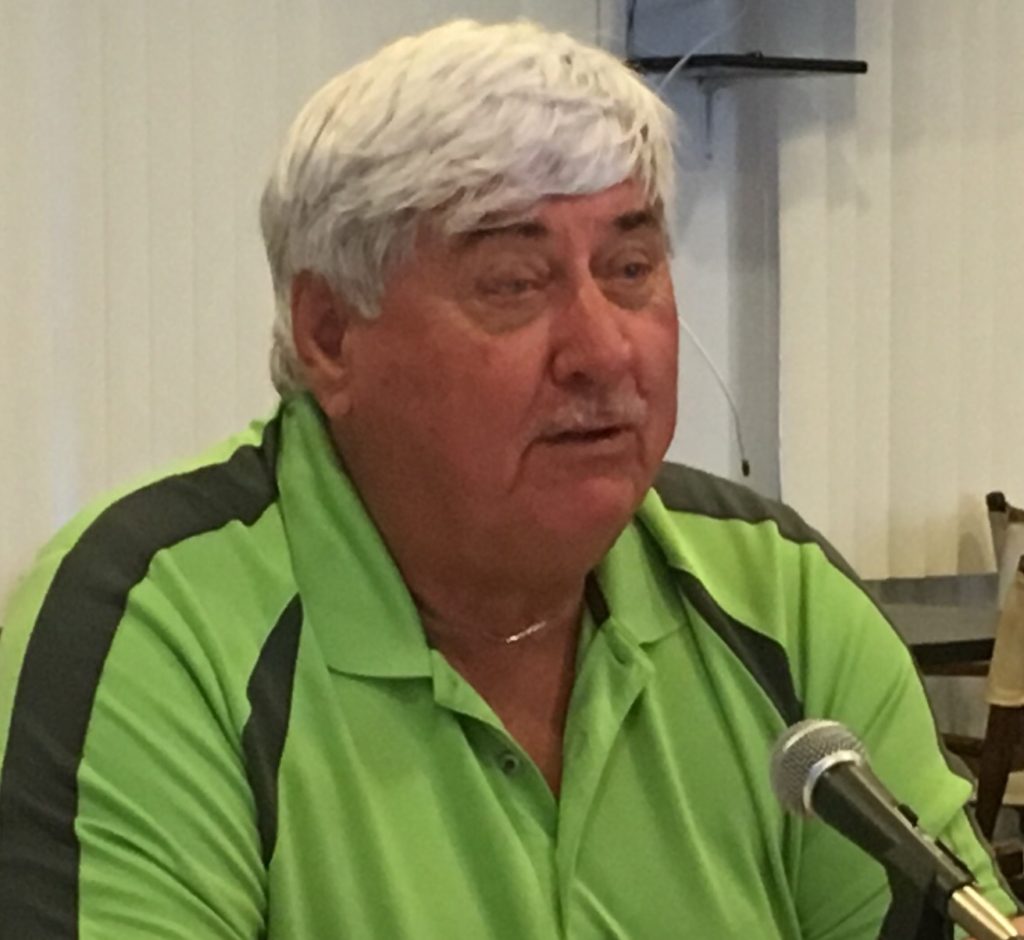 DON’T LAUNCH MISSILES AT YOUR NEIGHBORS

With hurricane season approaching its time to think about flying objects generated from your carport or patio.  Our rules state that all objects that could create a hazard to you or your neighbors must  be removed from these areas. While we don’t like to think about these potential disasters, we cannot afford to ignore them.

During the summer months we place rat poison in our sewer system, in an effort to keep these rodents at bay.

To avoid inviting these cuddly creatures to take up residence in your unit the following rule exists. If your unit is empty for more than 30 days, you are responsible for having someone turn on your water and flush the toilets. This must be done every 30 days that your unit sits idle. It’s also a good idea to cover your toilet bowls with plastic wrap and place a heavy object on the lid. This prevents the little darlings from poking their heads up and looking around.

On a more important note. I feel very strongly that the photo of me that Matthew placed on my blog is a poor representation of my good looks. I will be back in Florida at the end of the month and plan that all future presentations of me will not be frightening to Men, Women, and Children of all ages.

In the meantime, take care of yourselves and each other.